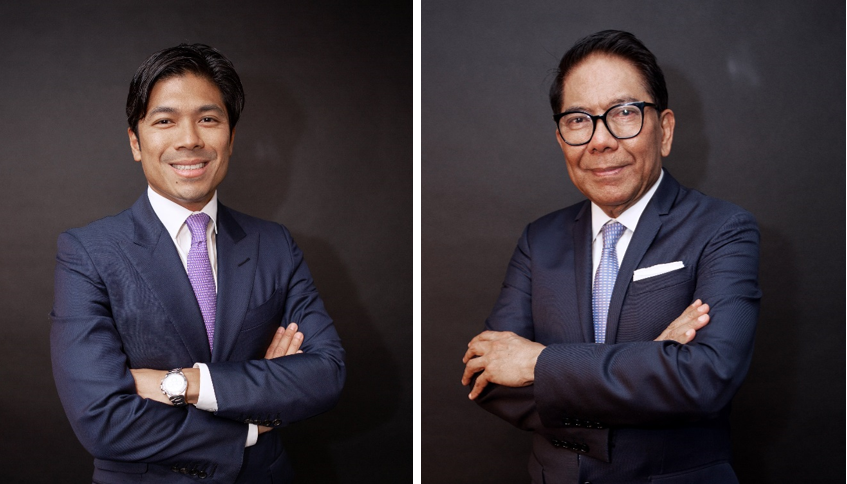 [June 28, 2019] Century Properties Group (CPG:PM) is pleased to announce that Mr. Jose Marco R. Antonio, currently its Chief Operating Officer, has been appointed President and Chief Executive Officer by the company’s Board of Directors.

His father, Mr. Jose Eduardo B. Antonio, who held the post for 33 years since the founding of CPG and 7 years since it became publicly-listed, will remain as the company’s Executive Chairman. Marco’s brothers John Victor, Jose Roberto and Jose Carlo will retain their posts as members of CPG’s Board of Directors.

The appointment took effect immediately after the CPG Board approval this month.

“This new role of Marco in the company affirms the Board’s trust and confidence in his leadership, given his more than two decades of professional experience and wide exposure in the company’s operations handling different aspects of the business. The CPG Board of Directors congratulates our new President and CEO for this well-deserved appointment. We look forward to an even more energized company under his management,” said CPG Chairman Jose E.B. Antonio.

Under his leadership, the company developed pioneering projects such as the award-winning Essensa East Forbes designed by the late Pritzker Prize-winning architect I.M. Pei. Since CPG became a publicly-listed firm in 2012, it has sold 91% of over 20,000 units launched and completed 26 buildings with more than 14,000 units and 1.3 million square meters of gross floor area.

In the past four years, the company has embarked on a diversification program to expand into allied segments of real estate, including affordable horizontal housing, commercial leasing, and a new product line of medium-rise residential buildings. This has shown remarkable results in

CPG’s 2018 bottom line and is expected to increase the company’s profitability in the next three to four years, with the new President and CEO at the helm.

He served as Managing Director for the company for 22 years and held this position concurrently when he was appointed Chief Operating Officer. As Managing Director, Marco supervised company operations from research and development to feasibility and execution, ensuring marketability and profitability of projects to achieve quarterly and annual sales targets. As a Project Manager for various developments of the company for 15 years, he handled property conceptualization, construction, marketing, promotions, sales operations and property turnover.

“The experience of working at Century over the past 20 years has been nothing short of transformative. I am thankful for and would like to continue my Chairman’s legacy of trailblazing innovation and bringing the best real estate concepts to the Philippines. As I assume a bigger leadership role in the company, I would like to thank my brothers, and our senior leaders for their

help, mentorship, and contribution, as well as our employees and shareholders for their invaluable support. In addition, I would like to thank the CPG Board of Directors for their trust and confidence in my appointment.

“I am grateful and humbled for the faith all of you have collectively bestowed upon me.  I take on this fiduciary responsibility wholeheartedly as I aim to be the best steward I can be for CPG. Together with our professional management and all our hardworking employees, we will turn to the next exciting chapter of CPG with a culture of passion, excellence and innovation that I believe translates to a better product for our customer, and a better company for all our stakeholders,” he said.