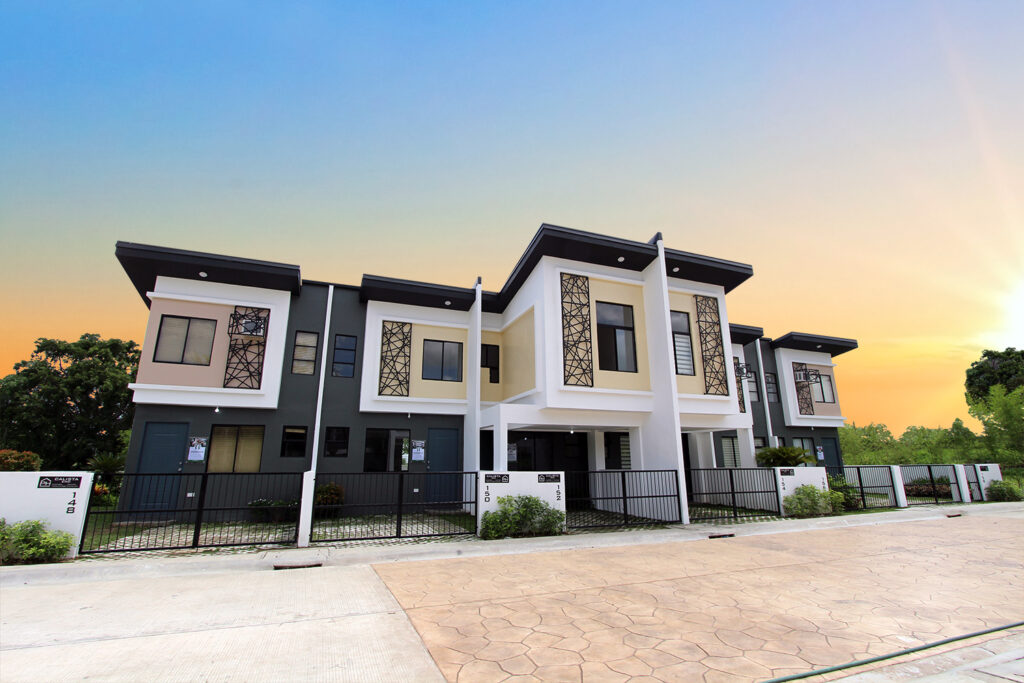 PHirst Park Homes, the affordable housing brand of listed real estate developer Century Properties Group, Inc., posted a total sales value of about Php6 billion across its first three projects since May 2017, or equivalent to 3,706 units sold from 4,187 launched units.

Ricky Celis, President of PHirst Park Homes, Inc. (PPHI) disclosed that the company is experiencing an uptick in sales for its horizontal developments in Tanza, Cavite; Lipa, Batangas; and San Pablo, Laguna.

The first and second phases of its 26-hectare, Php4.5-billion PHirst Park Homes Tanza is already 100 percent sold, while Phase 3 is currently on pre-selling. Land development for Tanza’s first phase is 95 percent complete, while the second phase is at 87 percent as of the end of July 2019.

“The strategic location, quality, and the affordability of our projects are the primary reasons why we are receiving an overwhelming demand to purchase PHirst Park Homes. We’ve accelerated the pace of our developments especially in the Tanza project, the third and final phase of which is now being offered ahead of schedule,” Celis said.

“The sales demand mostly came from the OFWs, new families, and people who wanted to have a home because they can already afford it. PHirst Park Homes offers townhouses and single attached homes in a community that values a balanced life, good health, and builds relationships and lasting memories,” Celis added.

PHirst Park Homes Inc. (PPHI) is a joint-venture partnership of Century Properties and the global business enterprise Mitsubishi Corporation. The projects in Tanza (Cavite), Lipa (Batangas) and San Pablo (Laguna) are part of the 15 master-planned communities with Php 57 billion in total sales value that PPHI will continue to roll out in the next four years to address the country’s reported housing backlog of 6.6 million. This year, PPHI will further expand in the growth areas of north and south Luzon. # 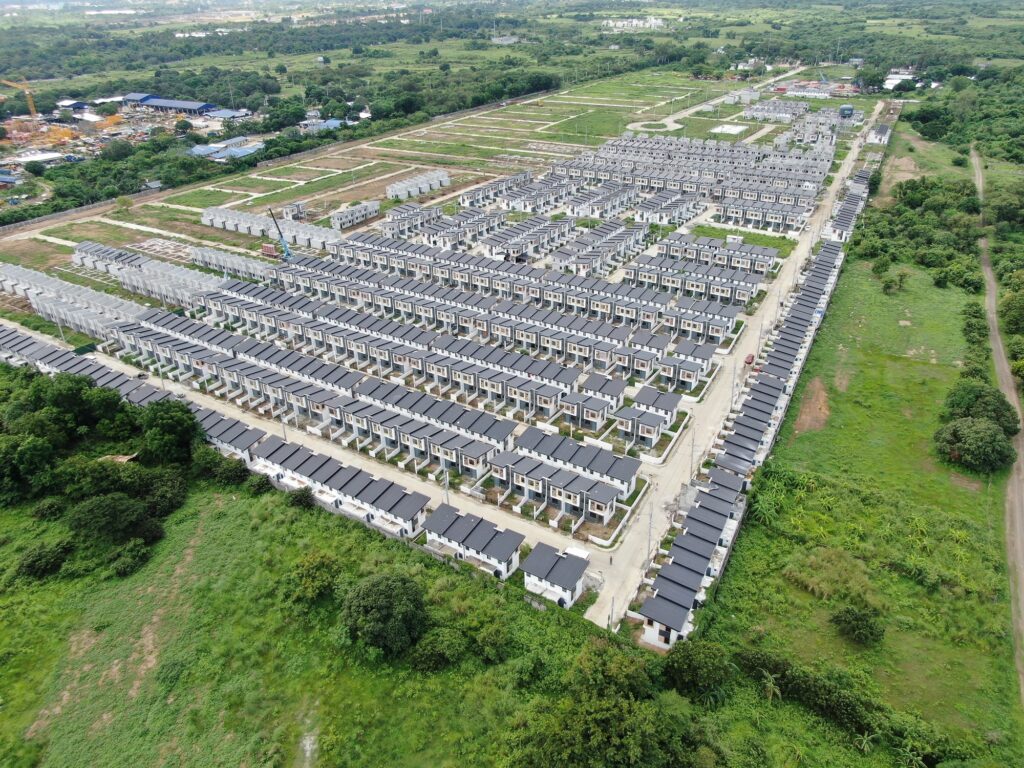